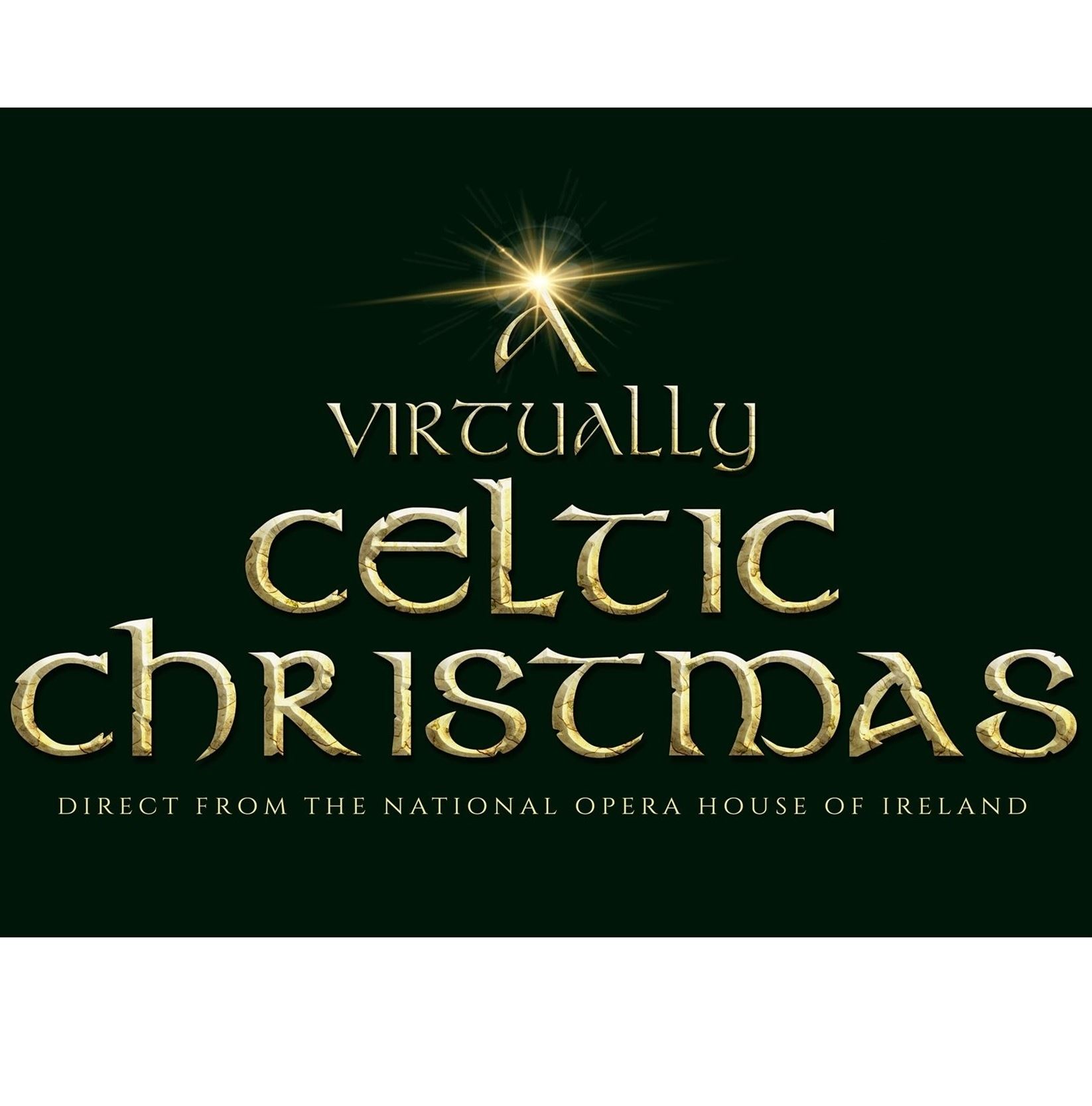 Filmed at the National Opera House of Ireland, the festive Holiday concert features the ethereal voice of top Irish tenor Michael Londra, backed by the Irish Concert Orchestra, two nationally acclaimed choirs (Valda Choir and The Presentation Children’s Choir), and top-class guest singers and musicians from the island of Ireland.

A Virtually Celtic Christmas features a mix of heartwarming traditional carols such as The Wexford Carol performed in the county it was composed, haunting ancient Gaelic hymns, Holiday standards and original songs that audiences familiar with Michael’s recordings will know well. In short, a wonderful array of songs to warm the listener on a winter’s evening.

Renowned Irish composer Liam Bates serves as Musical Director and Conductor for the show and indeed is responsible for the concert’s beautiful choral arrangements. Special guests for the night include Eoin Colfer, New York Times bestselling author of Artemis Fowl. Friends since childhood, Bates and Colfer teamed up in 2017 to compose a new Holiday Musical called NOËL, songs from which are featured in A Virtually Celtic Christmas, and are beautifully performed by West End star and Northern Ireland native Zoë Rainey (Hairspray, Wicked).

Leading tenor Michael Londra is originally from County Wexford in Ireland, home of the National Opera House and birthplace of the National Opera Festival. Michael was the first local artist to perform at the beautiful space on opening night 2009. Over the past year Michael has spent a lot of time in his homeland filming a new series for Public Television called Ireland with Michael. The travel and music show featuring some of Ireland’s biggest stars, will debut on PBS in the spring of 2021. Audiences of A Virtually Celtic Christmas will get a sneak preview of the show during the concert.

Michael is best known as the lead voice of Riverdance on Broadway and for his Emmy® nominated show Beyond Celtic, on PBS. For more information on Michael, go to www.michaellondra.com